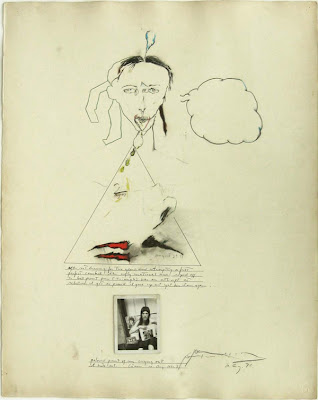 While compiling my fourth Play List on The Temporary Blog last night I re-discovered the music of Patti Smith. This seems fitting as I have recently read her book, Just Kids, which was recommended to me last spring by Mrs. Neutron.

Funny how you can come to appreciate things later in life that you blithley overlooked at a younger age. Check out this 1978 interview with Tom Snyder where Patti says: "I'm more materialistic about my soul than I am about objects."

Until the End of the World never made the list, but it should have.
5 comments: 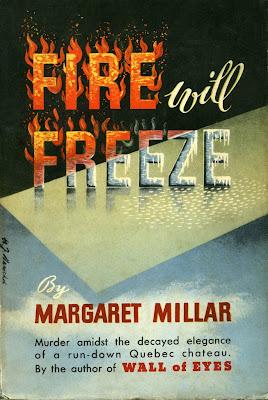 I found a nice example of vintage animation via the blog Stickers and Stuff. Titled Magic Highway USA, it is amazing to see how creative the predictions were. The idea of a road surface that would melt snow and evaporate rain would be a great alternative to the frost heaves and snow banks that are in my immediate future!

I just added the photostream (found via Letterology) of Piet Schreuders to my Flickr list. Some amazing images there, including the one displayed at the top of this post.

There is nothing of note happening collage-wise as my entire existence has been swallowed up by The Roof, but I will leave you with these: Howlin' Wolf performing Dust My Broom at the 1966 Newport Jazz Festival, Walt Disney's Oscar winning history of music titled Toot Whistle, Plunk And Boom and an animation set to Cab Calloway's Saint James Infirmary.
No comments: